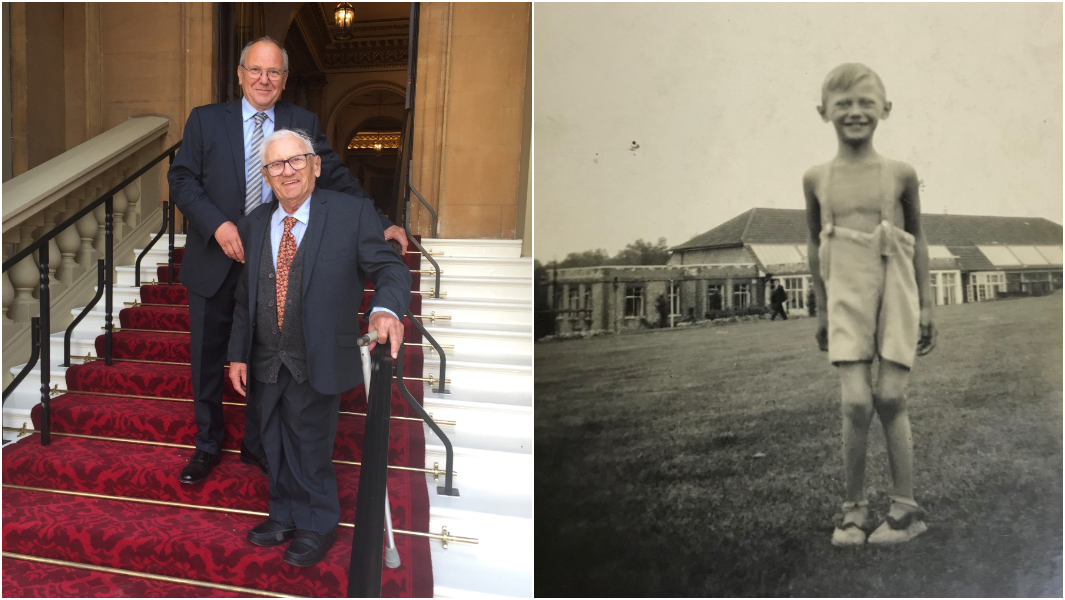 Most five year olds spend their days playing games or learning to ride a bike, but this inspiring man spent much of his childhood relearning how to walk in hospital.

Norman Sharp (UK), now 94, was first admitted to the Royal National Orthopaedic Hospital (RNOH) in London in 1930 aged five, and spent many years in and out of hospital being treated for septic arthritis until he received a life-changing hip replacement in 1948.

From arriving in hospital at only five years old, Norman was determined to live as normal a life as possible.

His first treatment involved getting his hips fused to lessen the pain but resulted in him having to learn to walk again, or as he says, "waddle".

Norman spent a year in hospital before being discharged, where he continued to waddle and live a normal life from 1930 to 1948.

"I lived my life, I went to school, did everything the boys did. If there was a tree to climb, I climbed it. I might be up it like a monkey, with my arms, but I’d be up that tree with them." 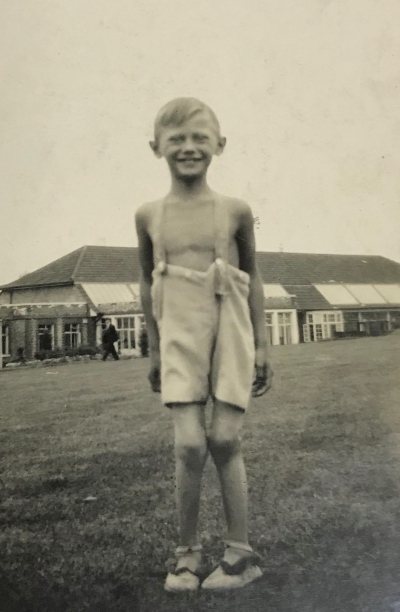 Despite regular visits to hospital, Norman's progress was delayed by the start of World War II and he didn’t hear from doctors for nine years.

1948 marked a historic year in Norman's life and milestone in orthopaedic surgery; Professor Seddon and Mr Newman had travelled from America to test a new idea of cups for the hips made of vitallium and wanted to use this innovative treatment on Norman. It was a first for the newly formed NHS and the idea wasn’t welcomed by all.

"A lot of the other doctors were critical of him, but Professor Seddon said it was OK. I'm thrilled to think I was part of that initial pioneering work. To think other people have benefited from the experience they gained from working on me." 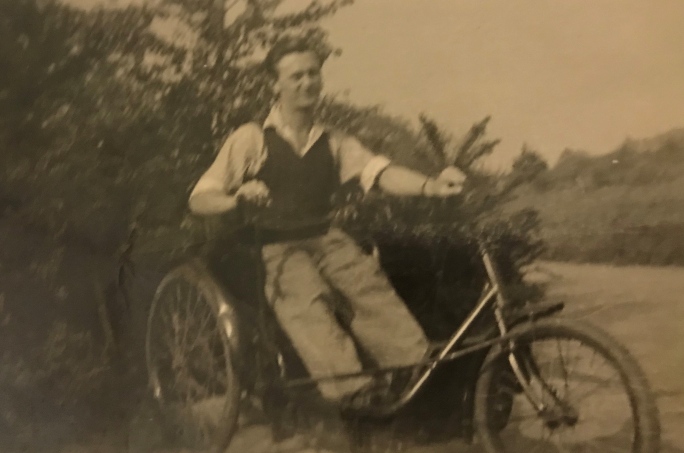 23-year-old Norman's left hip was replaced at RNOH on 1 December 1948 with surgery on the right on three weeks later, leading to a year's recovery. But this didn’t dampen Norman's spirits.

He was renowned on the ward for his musical performances with the gramophone and held regular parties, even making runs to the local pub for 'refreshments' in his wheelchair.

Upon leaving hospital with his two new hips, Norman became an apprentice tool maker and went onto found his own engineering firm.

Norman remains as positive as ever today after his incredible journey.

"Life goes on, same as when you’re poorly. There’s a next day and yesterday is gone, you can’t get it back, you have to go forward. Look forward to tomorrow, it doesn’t matter how much pain you have."