Starship Technologies, which builds cute robots to deliver bananas to lazy students, has raised another $40 million
From being homeless to Forbes Under 30: This Indian photographer’s inspiring story 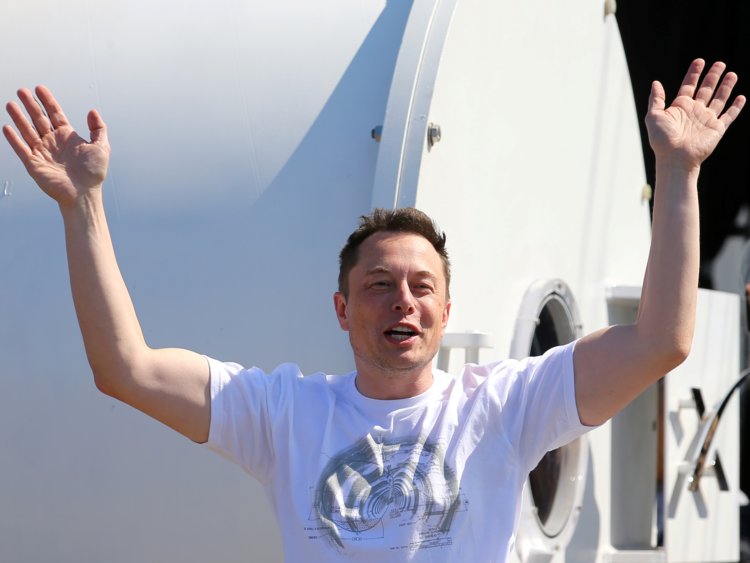 Elon Musk on Monday evening tweeted his approval of a plan spearheaded by Newt Gingrich to offer $2 billion to the first private company to land and settle on the moon.

Gingrich's proposal, first reported by Politico on Monday, was cooked up by the former Republican House speaker and a varied cast of characters ranging from NASA advisers to a former publicist for Michael Jackson and Prince. The idea is to reduce public spending on space exploration by providing private companies the cash incentive.

"In the past, putting permanent housing on the moon has been estimated to cost between $50 billion and $500 billion," the plan says, according to Politico. "But several private companies have developed moon programs on their own dime. So we are now in a position to buy transportation and housing from private American companies. At an unbelievable drop in cost."

According to Politico, the plan says the cash pot could be split: $1 billion to the first company to "land a roomy, comfortable human base on the moon," and $1 billion "to the company that can set up and run that base."

One of the plan's architects told Ars Technica that he argued for the pot to be expanded to $5 billion.

According to Politico, President Donald Trump hasn't given an opinion on the plan, though he has expressed frustration with NASA, whose aim is to return astronauts to the moon by 2024. NASA Administrator Jim Bridenstine said in June that the project, codenamed Artemis, would cost somewhere between $20 billion and $30 billion.

Trump has questioned NASA's ability to meet this deadline, in June tweeting that NASA should not set its sights on the moon but on Mars (while confusingly describing the moon as a part of Mars).